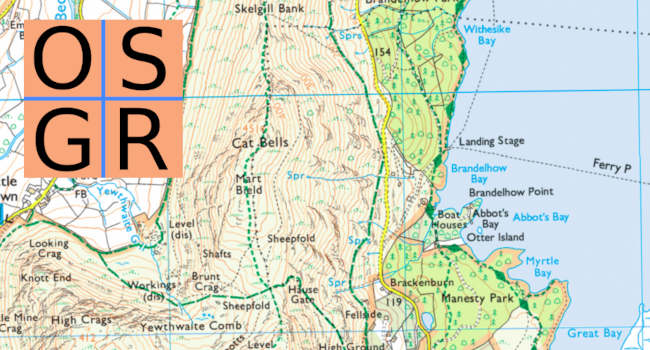 The Ordnance Survey grid reference is a British system to denote geographic locations, similar to latitude and longitude. It is commonly used in maps and guides for navigation. Many android apps, however, don't work natively with OS grid references. This is where the OS GR android app comes in. 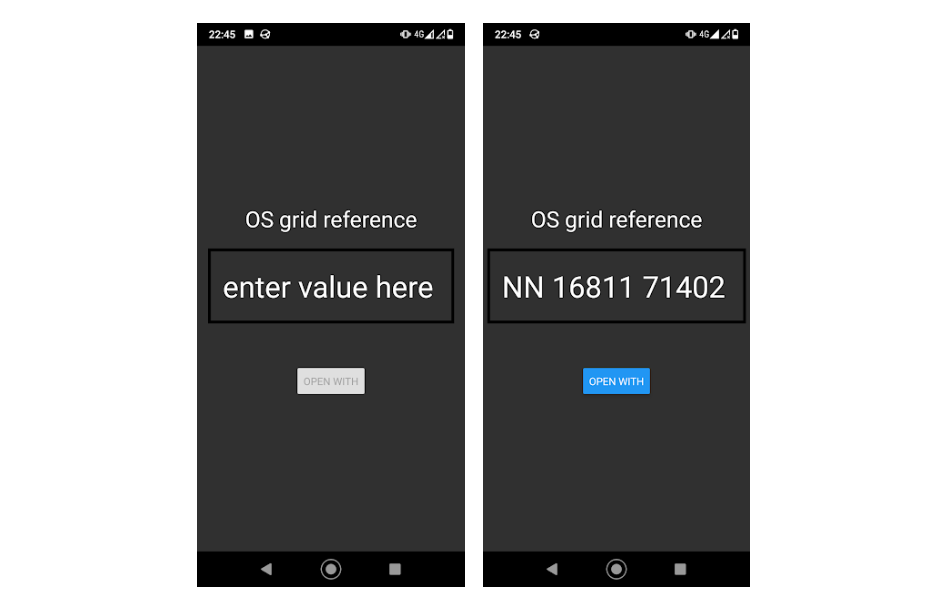 Get in touch either by email or on the project's repo on github.

I'm not a professional mobile developer, and it's just a free and open source mini project of mine. It probably won't light your phone on fire, or share your bank details with facebook, but it might (and probably will) brake in unexpected ways. Please don't blindly rely on this for navigation.